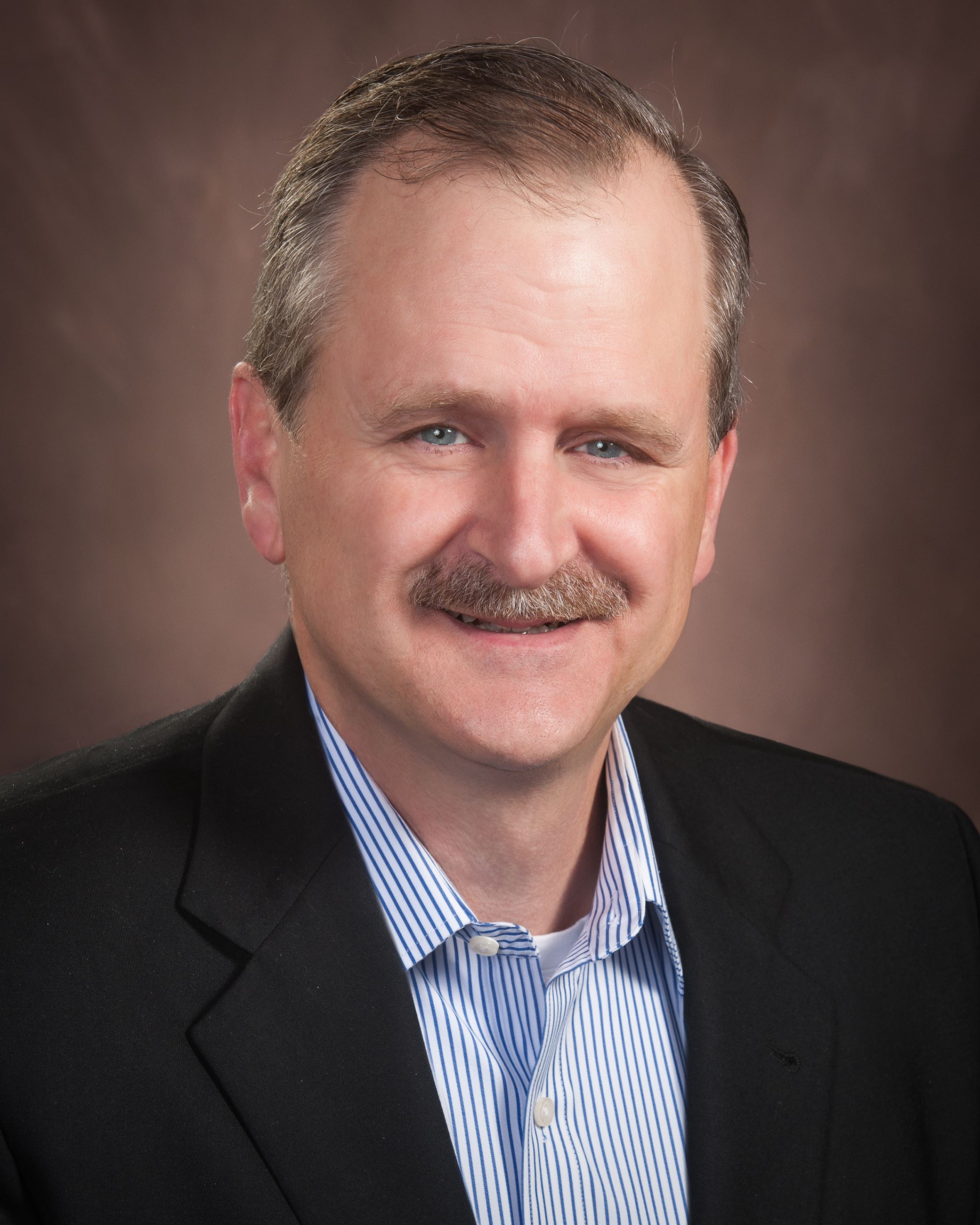 Tal’s mission is to work towards the most efficient use of capital and staff to achieve the lowest reasonable cost for constituents.

Tal was raised on a family cattle ranch in Central Oregon, and is a 1986 graduate of the Oregon Institute of Technology with an AS and BS in Diesel Power Technology. He went from college into the corporate world in various positions, both in heavy highway construction and the heavy equipment industries. He moved to the Seattle Area in 1995 for employment and incorporated a small company in 1998 in the construction and mining equipment industry, serving local and international clients. He has traveled the developed world pursuing bulldozers.

Tal married Sheri in 1987 in Wyoming and they have two children. Their daughter is married to an Australian lad and lived in Canberra with Two Fuzzy Grandkiddos - They just moved back to Washington State.  Their son is currently living in Eastern Washington working in the family business - now with Three Fuzzy Grandkids!  They attend Mount Rainier Christian Centre' and support local charities.